Putting a Spring in Your Step – Brendan Butler CWM

With the daytime mercury slowly but surely starting to rise indicating the onset of spring, so the vineyards of the Cape Winelands are teaming with life, be it the friendly (and sometimes not so friendly) critters, tractors, the many pruners one sees in the vineyards on a daily basis and most importantly the vines themselves.

As we head into spring it is abundantly clear that most producers are somewhat positive following a wondrously wet and cold winter which has seen dam levels rise to levels last seen in 2014/2015. The three drought years which followed kept the harvest scene interesting with smaller, yet more concentrated crops and in some instances vineyards which unfortunately succumbed to the effects of drought. I am sure I was not the only sceptic who believed that our dams would not seemingly recover in one winter, however, in this instance I happy to accept that I was wrong and my skepticism was misplaced. Another sigh of relief is that the generally challenging vintage of 2019 is a thing of the past and we now look forward to Harvest 2020. Looking back at Harvest 2019, the most common challenge experienced by most producers was a result of the cool, wet conditions that prevailed from the end February to early March which led to the vines seemingly shutting down and sugar accumulation and the evolution of ripeness coming to a near standstill. This may seem a generally positive ‘problem’ but in the instances of Bordeaux cultivars in particular, this is less than ideal as flavours, tannins and other phenolics don’t reach physiological and phenolic ripeness producing lean, under-ripe wines. Fortunately though, conditions improved into March and coupled with the patience of seasoned winemakers we can look forward to some pretty stellar 2019 wines at generally lower alcohol volumes coming onto the market in the next few years. 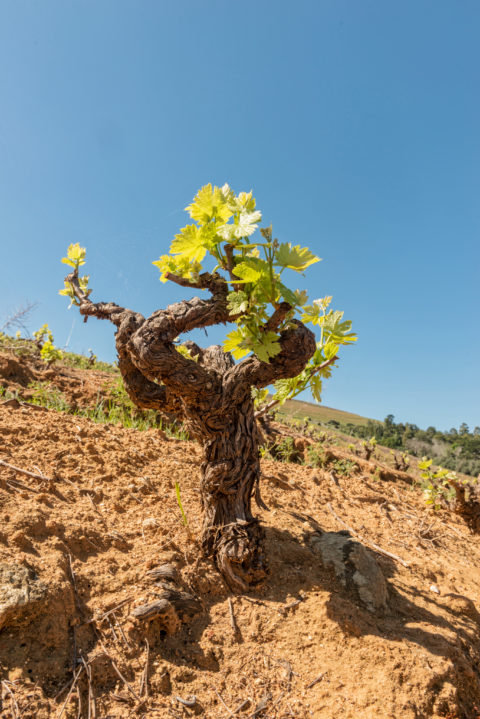 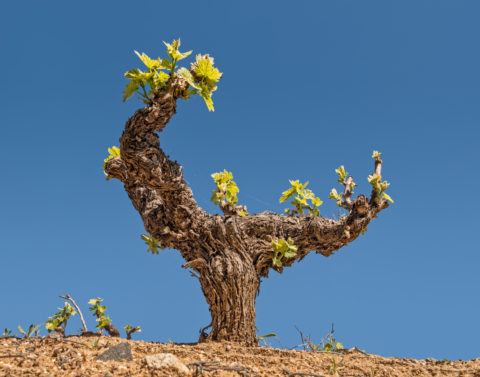 The vineyards are not are only reason producers have an extra spring in their step as the wine show ‘season’ is in full swing and with it plenty of celebrations on a near weekly basis. The support wine shows garner from both producers and consumers alike is refreshing as it is indicative of a dynamic and exciting time where producers push the boundaries in respect of quality, style and new and interesting cultivars. The enthusiasm of producers to show off their wares is shared by consumers as they are equally enthusiastic to taste these new and exciting wines, with Springfield’s maiden Albarino being a case in point where this wine was effectively sold out in five days from release.

So while the vineyards and cellars of the winelands are bustling with life in anticipation of the new growing season and capturing the essence of previous harvests through meticulous blending, the hard work put in by the sales and marketing teams will start yielding rewards over the summery season as tourists flock to the many world-class establishments on our doorstep. It is during this time that producers are able to reflect on the many facets of the wine business, and while the market remains extremely competitive and price sensitive, it is imperative that the industry as a collective remains positive and takes the view that it is our responsibility to ensure our glasses are always full with our particular choice of world-class South African wine.

To the many hands it takes to produce and sell a single bottle of wine, we thank you for your commitment to quality, enabling us to put our best foot forward on both the local and international markets’. The South African wine industry has a bright future limited only by our own insecurities and uncertainties. With a new growing season on the horizon, now is the time to break the shackles and show the wine world that South Africa is a significant force to be reckoned with.