The first three Cape Wine Masters (FC “Duimpie” Bayly, Bennie Howard and Tony Mossop) wrote and passed their examinations in 1983, but were only awarded their diplomas on the 19th of July 1984!

The ceremony took place at a cocktail function, held in the office of Godfrey de Bruyn, the Chairman of the Cape Wine and Spirit Education Trust, which was formed by the wine industry to coordinate the training and education of industry related people, and to confer the CWM diplomas. Not more than 20 people were present at the office in Dorp Street in Stellenbosch, to witness the handing over of the diplomas to the three new graduates! 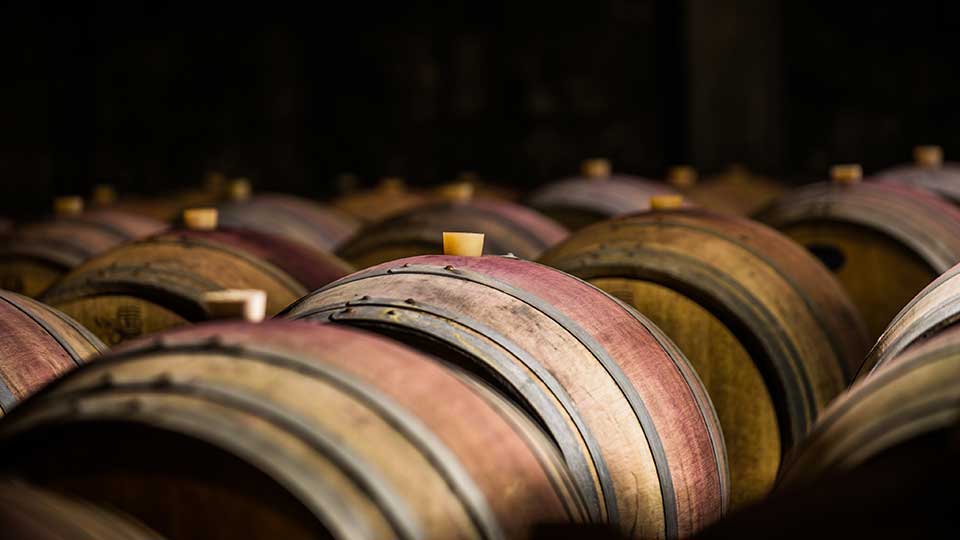 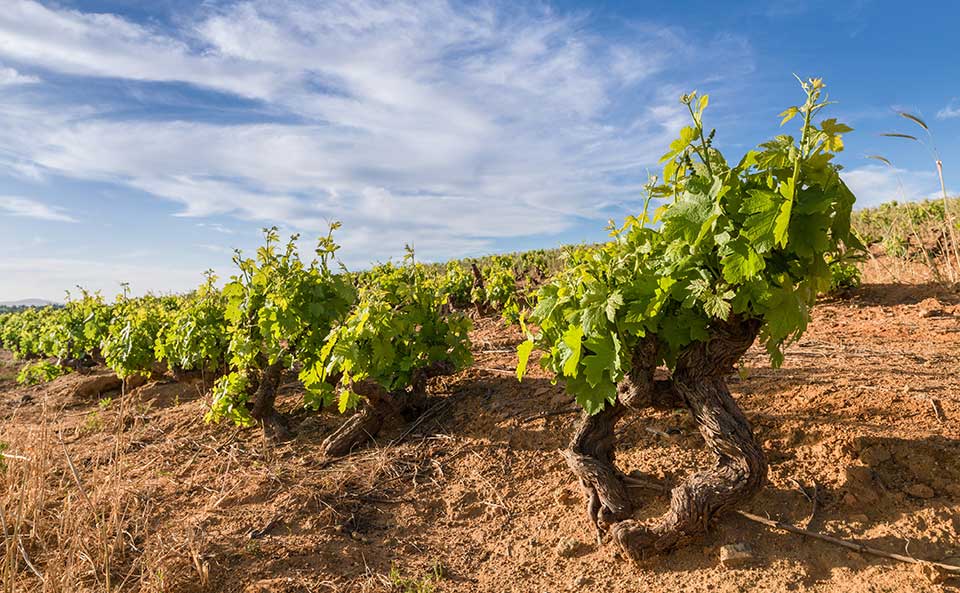 The title of Honorary Cape Wine Master was awarded to Dave Hughes, Phyllis Hands and Colin Frith. They were given honorary status because they were the examiners during the first 12 years of the CWM programme and could never write the exams themselves, and for doing the groundbreaking and outstanding work to start the CWM programme.

Dave Hughes was head of Consumer Relations at SFW at the time, was overall responsible for the CWA, and had a wealth of wine experience. Phyllis Hands was Principal of the Cape Wine Academy from its inception in 1979 and well known for her wine knowledge and training wine people. Colin Frith was appointed as wine buyer at SFW in 1982, and brought with him a huge amount of knowledge regarding international wines with his vast background of wine in the UK retail trade.

Founded in 1979, the Cape Wine Academy is recognised as the official wine education and training institution in South Africa.

Click Here to view a brief history of the Cape Wine Academy and the first Cape Wine Masters.