Boets started the Cape Wine Academy courses in 1994, and completed his Cape wine Master studies in 1997.

Boets was the secretary of the SA Port Producers Association from 1993 – 2001 and is still a committee member. He is a regular panel member at the Veritas awards, the SA Young Wine Show. 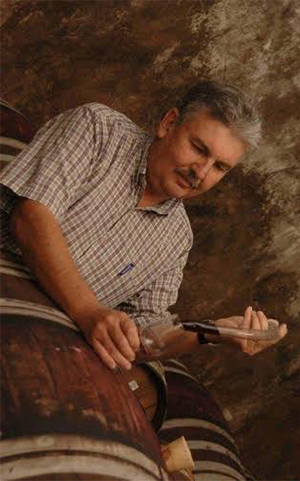