Cape Wine Masters look at the changing face of Bordeaux

A proposal to allow new grape varieties into Bordeaux and Bordeaux Supérieur appellation vineyards passed a key winemaker vote in July, and has some wine followers concerned that the world’s most famous wine region is selling its soul. The wines of Bordeaux have, after all, achieved their pre-eminent reputation on the back of the varieties, Cabernet Sauvignon, Merlot, Cabernet Franc, Petit Verdot and Malbec. But now seven varieties foreign to the region are being considered as a result of the effects of climate change and their being more resistant to disease.

The seven varieties include Marselan and Portuguese favourite Touriga Nacional, plus the lesser known Castets and Arinarnoa, which is a cross between Tannat and Cabernet Sauvignon.

For white wines, the new grapes are Alvarinho, Petit Manseng and Liliorila, which was born in the 1950s.

According to Cape Wine Master Dr Winnie Bowman, who is also the head of the South African chapter of the Commanderie de Bordeaux, she was somewhat surprised by the proposal allowing these new varieties into the region’s wines, but not shocked.

“Murmurs have been doing the rounds about droughts and climate change in France and even the Rhône region is looking for new drought resistant varieties,” she says. “The temperatures and summers in Bordeaux have been getting warmer and warmer over the last few years and this year even saw days in the early 40C°C –  in June, before high summer.” 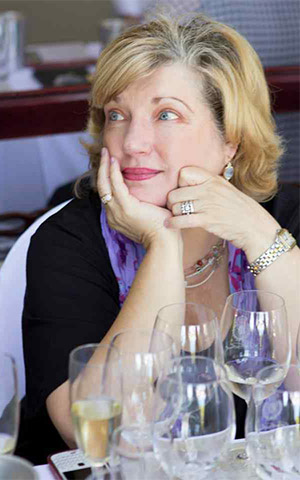 She says the producers of the most famous wine region in the world must be truly worried about climate change and what the future holds. “Not even the decree of 1855 could stop this support for the seven new cultivars – although I don’t think that the true traditionalists or classed growths will consider these new varieties, perhaps just drop the trouble child Merlot from the blend.”

Anton Swarts, Cape Wine Master who is also a member of the Commanderie de Bordeaux, says he was quite shocked to hear new grape varieties were being considered for use in the wines of Bordeaux. “Until recently the use of non-Bordeaux varietals in their wines could have had you beheaded,” he quips.

“But the reality of climate change has no time for tradition or sentiment. The Bordeaux winemakers had to ‘adapt or die’ and in this case, they chose to adapt. The accessory grapes are late-ripening varieties and the main focus, for now, is to see how they will adapt/ripen in a situation of global warming. Wines made from these varietals can only be used as building blocks (only 10% allowed in total) and the useful characteristics will included natural higher acidity, boost aromatics on the nose and improve the structure of the Bordeaux wines.”

Could this not undermine Bordeaux’s image and status, which is largely based on tradition and the French’s unmoveable commitment to geographical integrity when it comes to wine?

Not so, says Bowman. “The Bordelaise are showing they are taking global warming and climate change seriously and will protect themselves and future generations against losing their income altogether,” she says. “The new grape varieties still need permission to be planted and may only make up 10% of the blend – in these appellations of Bordeaux and Bordeaux superior I am not sure that it will make such a huge difference to the wine. I doubt you’ll see Touriga Nacional in a First Growth anytime soon.

“As far as the image is concerned, I take my hat off to the producers for being so bold to take these drastic and previously unthinkable steps to protect the production and future of their region.”

Swarts says the proof is in the pudding. “We will need to taste and see how these varietals will impact the wine,” he says. “Only then, we will know if the “accessory grapes” have diluted the tradition and heritage of Bordeaux. Only 10% of these varietals will be allowed in a blend and nothing will be mentioned on the label. But who knows what the future holds for Bordeaux and other famous French wine regions now that the horse has bolted.” 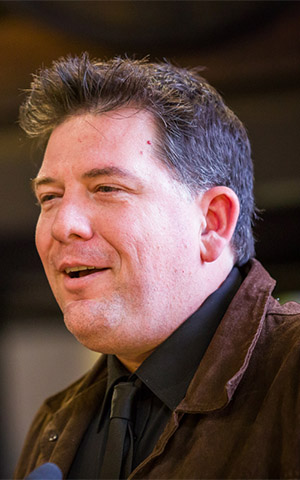